“Excellent environmental performance was a top priority,” says Ola Jeppsson, Sales Manager, Bruks Siwertell. “The Siwertell screw-type ship unloader is the most efficient and environment-friendly type of unloader on the market. Quezon is very focused on its environmental responsibility and our totally enclosed material handling technology is likely to have influenced its decision.”

The San Buenaventura power plant is a new 500 MW coal-fired facility located in Mauban and is being built adjacent to an existing Quezon power plant. Both the new and the old plant will share the coal import jetty, which is expected to double in intake to around three million metric tons of coal a year.

The jetty is already served by a rail-travelling Siwertell ST 790 D-type unloader, which has been in operation for more than 20 years.

“Quezon is very satisfied with its existing unloader,” adds Mr Jeppsson. “We have worked with the company for a number of years. It has an excellent maintenance team, which means its old Siwertell is one of the most well-maintained Siwertells in the world.”

Like its existing counterpart, which was delivered in 1998, the new rail-travelling Siwertell ST 790 D-type unloader will have a continuous rated capacity of 1,400t/h and will be able to discharge vessels up to Panamax size. It is scheduled to be delivered, fully assembled via heavy-lift ship, to the site in early 2022. 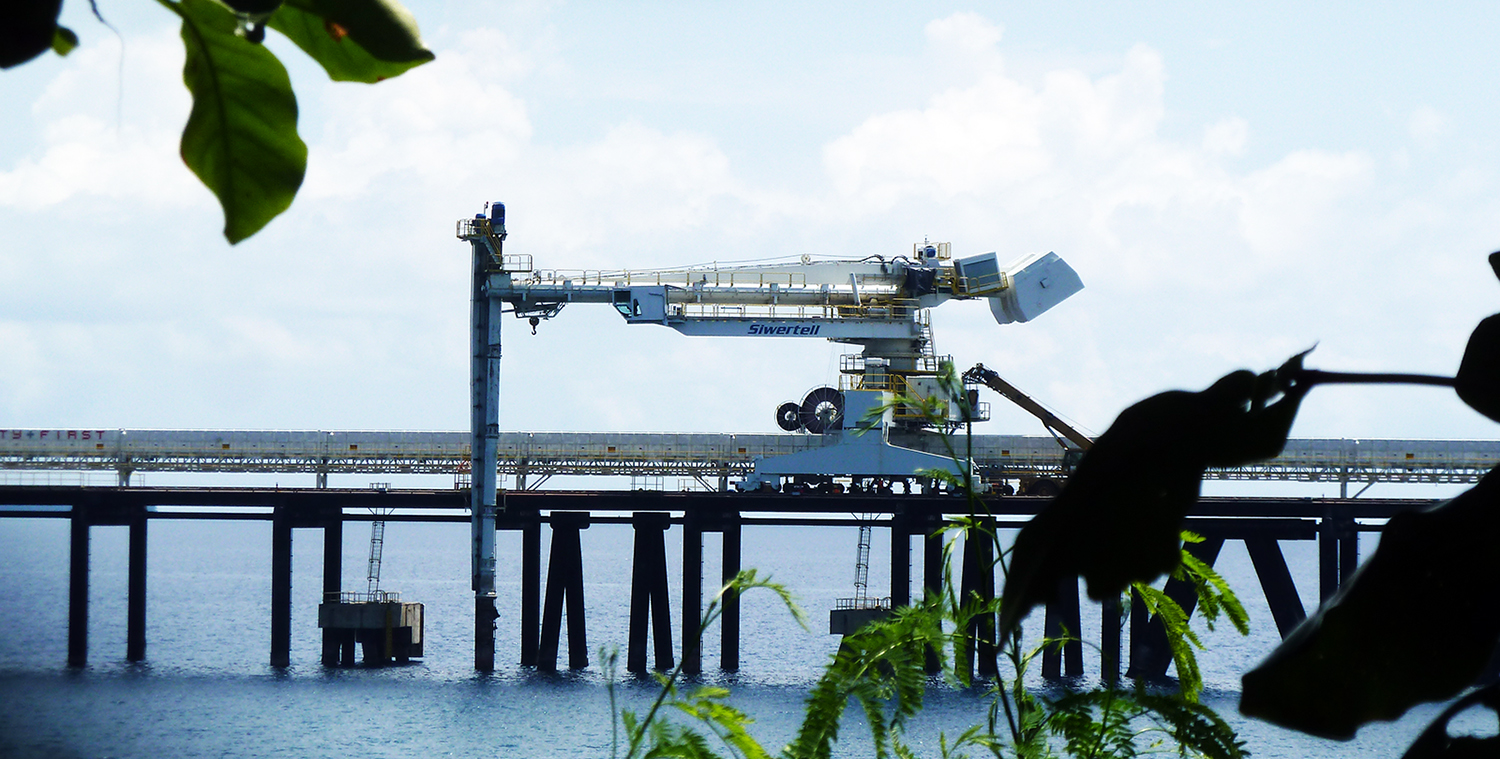