Two Siwertell 2,400t/h coal unloaders were delivered to Morocco’s Jorf Lasfar Energy Company 5&6 SA (JLEC) in January 2014. “This has been a huge project, spread over more than four years since the order was placed in November 2011,” said Anders Svensson, Project Manager at Siwertell. “In addition to the design, manufacture, delivery, installation, testing and commissioning of the two unloaders, we were entrusted to move and modify the existing grab cranes.”

JLEC’s employees had previously only operated grab cranes, so they had no experience of Siwertell screw-type unloaders. Correct operation and maintenance of the new machines was critical to the performance of the power plant right from the start, so JLEC decided to sign a service agreement contract. This included intensive technical assistance for three months provided by two Siwertell supervisors to assist with operations and maintenance.
JLEC Facilities Director, Chakir Amrani Hanchi, said the attended operation period allowed the company’s employees to operate and maintain the unloaders under the supervision of the manufacture’s experts. “Without doubt, this was a good decision from our company,” he said.

Commenting on this initial period, Fredrik Gustafsson, Surveyor at Siwertell, said that: “First we trained the relevant JLEC personnel on the equipment and its operation. After JLEC had taken over the installation, our focus was to optimise the unloading capacity as well as going deeper into maintenance issues for the different components. After three months, JLEC had a good foundation for operating and maintaining its new Siwertell unloaders.” 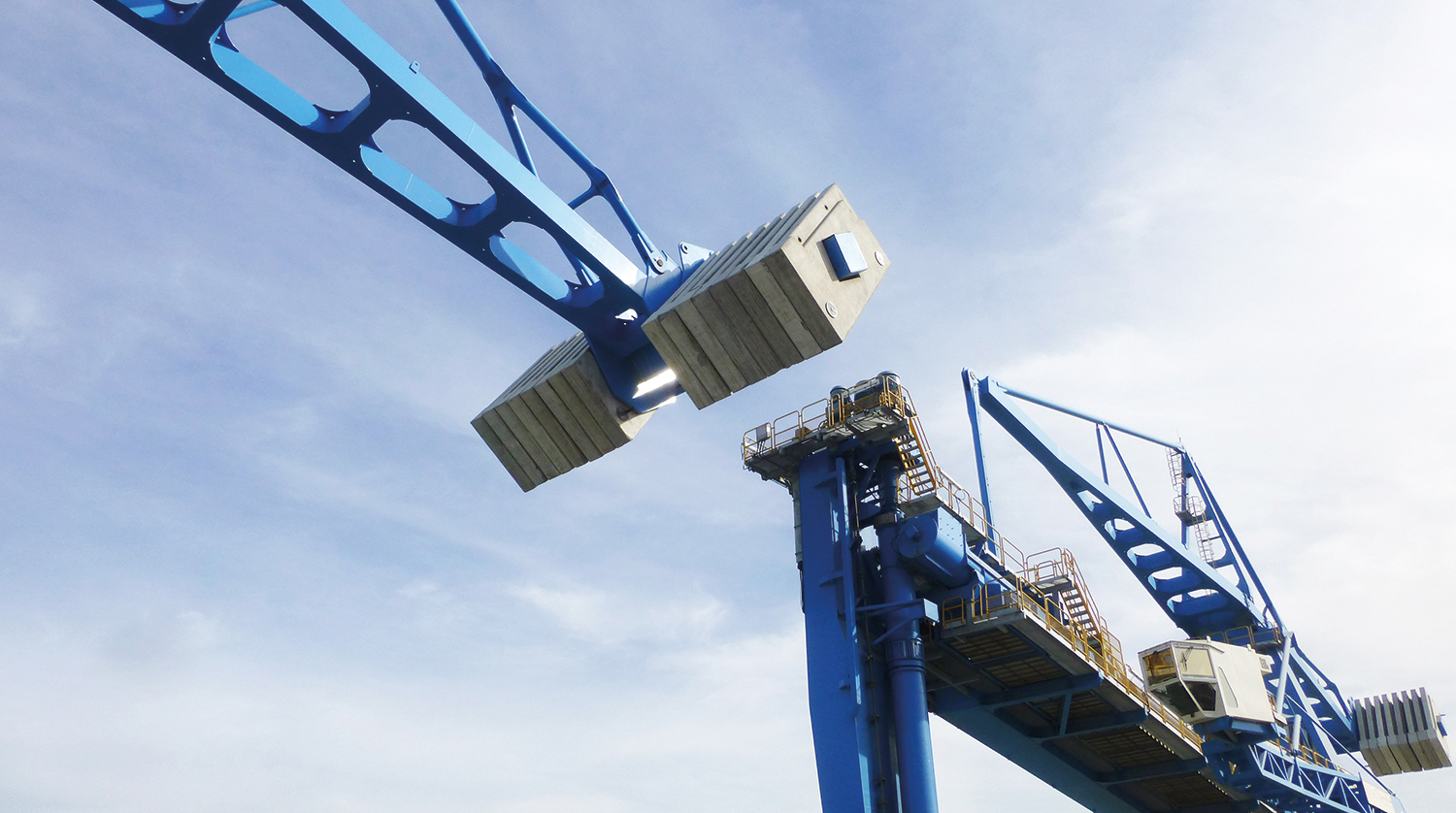 In addition to the initial intensive three-month agreement, JLEC also entered into a long-term service agreement for the following three years.

Mr Amrani noted that JLEC is implementing the preventative maintenance plan recommended by Siwertell to ensure that the unloaders will continue to handle more  than six million metric tons of coal a year for the next thirty years. Under the service agreement, JLEC intends to organise annual or bi-annual inspection visits. Based on the outcome of these inspections, and any technology upgrades or steps to mitigate equipment obsolescence, JLEC will adapt its unloaders to meet their intended lifespan. For JLEC’s convenience, all documentation has been translated into French and handed over in both hard and soft copies.